There are currently four leveling dungeons in OrbusVR Reborn: Crypt, Sewers, Airship, and Broken Halls (from left to right). These can be accessed from the lower level of Highsteppe, at the base of the Highsteppe Tree. Each dungeon has two boss encounters with a variety of region-specific mobs along the path to and between each boss (excepting Airship, where the mobs are spawned in periodically rather than placed at the start of the dungeon). A party of up to five may attempt a dungeon simultaneously, and raid parties (those with 6 or more players) will be split up automatically. After defeating each boss, at least one player in the party will receive an armor or weapon drop and everyone has a chance to receive one based on luck. not currently true but will probably be fixed: Additionally, at least one boss in each dungeon drops a dye specific to that boss or dungeon.

Dungeons can also be accessed with premade or random groups by electing to join the Dungeon Queue in the Social->Activities panel of the Player Menu. If you are in a group, you must be the party leader to initiate the queue, and all party members must accept a role. A party must have one tank, one healer, and three supports selected across the party to enter a dungeon.

Dungeon shards can be inserted into the shard pedestals at the beginning of each dungeon to raise the difficulty of the dungeon. Note that once a shard has been entered, the dungeons become unmatched level 30 content, with difficulty scaling with the shard level. Better rewards are provided with higher tiered shards. See Shard Dungeons for more information. See Raids for more information on the 10-man raid instances. 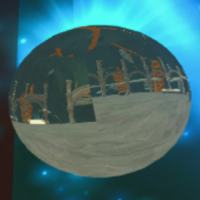 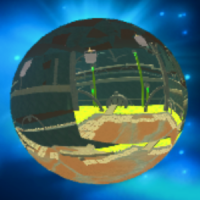 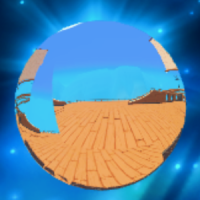 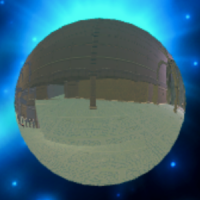